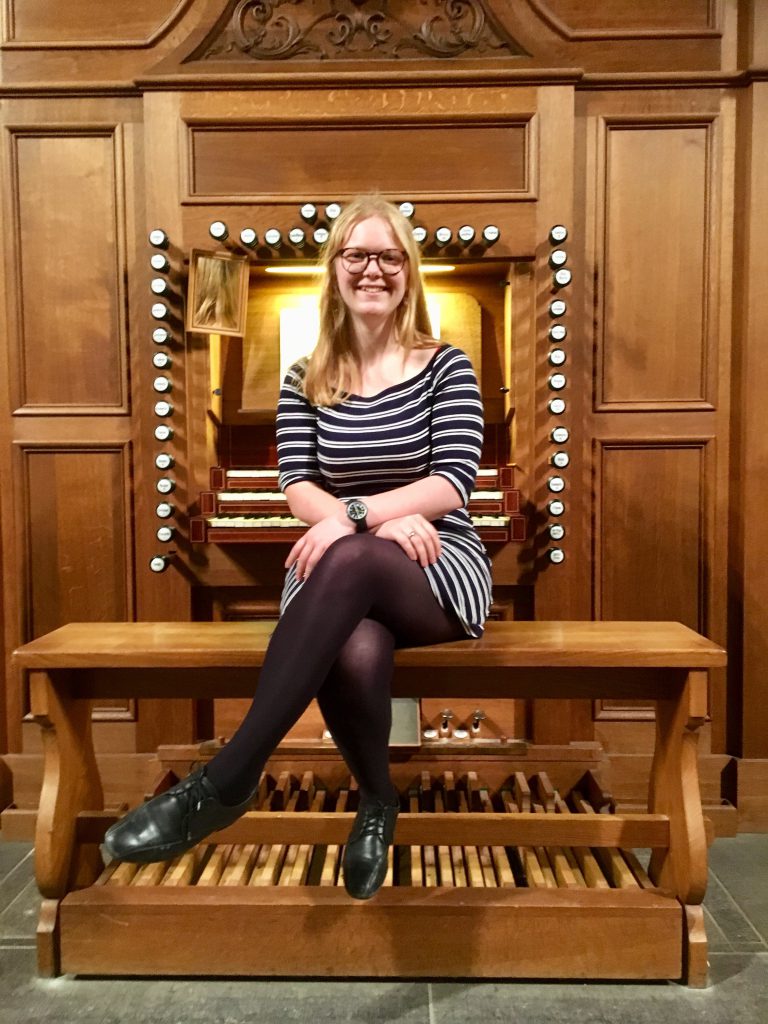 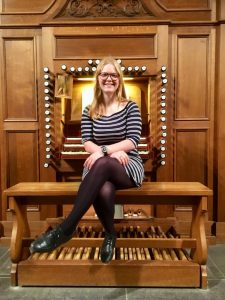 Maastricht classical music throughout the centuries is the focal point of the Stemming Maastricht festival.

From Friday 14 to Sunday 16 June audiences can acquaint themselves with Maastricht classical music in all its facets at various unique locations in Maastricht. Which Maastricht composers composed pieces in earlier times? How did these pieces come about? Was that only religious work or were composers also engaged in composing secular, more serious works? What contemporary Maastricht classical works have been composed and what do they sound like? Attendees of Stemmig Maastricht will receive answers to all these questions and are assured to enjoy excellent concerts performed at special locations given by renowned musicians and bourgeoning talent.

Come and watch and listen at Stemmig Maastricht!

Tickets are also available in the concertlocations before the beginning of each concert.

Historical songs (madrigals) and love songs from between 1500 and 1800

Up until the French Revolution the historical and physical development of Maastricht was strongly dominated by its central location as a fortified city in the Maasdal (Maas Valley) with its accompanying city wall and the obvious presence of foreign rulers and their garrisons. This has been reflected in music in the heyday of a French opera and theatre life and in a greatly varied repertoire of historical songs (madrigals) and love songs. Maastricht is the only city named by name in the Wilhelmus (the Kingdom of the Netherlands’ national anthem). The programme containing combative chants and intrigues, adultery and heartbreak; is in good hands with the one and only Dutch specialist ensemble who can master this matter in detail with music, arrangements, theatre and recital: Camerata Trajectina.

3. The French king and the city of Maastricht – Cellebroederskapel – 16:00

One of the most famous composers originating from Maastricht is Henry Du Mont. He was a choir boy at Onze Lievevrouwkerk in Maastricht, but soon after his schooling he left for Paris to work at the court of Louis XIV where he wrote scores of music in the French baroque style. An important historical entanglement is that Louis XIV and D’Artagnan besieged and conquered Maastricht in 1673. Which consideration and choices did Du Mont face at that time? Due to the French king’s influence he was he was appointed canon of Sint Servaas in Maastricht in 1676.

Du Mont is one of the most important French composers from the 17th century and the true “trait-d’union” between the city of Maastricht and French culture. The Flemish baroque ensemble, led by eminent musician Bart Rodyns, makes a varied choice from Du Mont’s rich oeuvre.

The evolution of Maastricht is a direct consequence of its location in the Maasdal with the Maas as a south-north connection and the Roman road from the North Sea to Cologne as a west-east connection. The city was always more oriented towards its southern and eastern neighbours than to the rest of the Netherlands. This interesting preference is still evident today. The French palette can be heard in almost every piece in this collection of works in this recital. Performances by bourgeoning musicians and not one but two world premieres by Hans Leenders and Henry Konsten give this programme extra cachet.

Maastricht has traditionally been a Catholic city with a rich culture of church music. With Gregorian chants and an Easter play from the Middle Ages, as well as two collegiate churches and numerous monasteries, the city was an important centre of religious music until the end of the 20th century. Even today, the city still has two amateur church choirs that produce music at a high level and are led by some of the best church musicians. Former conductor Peter Sperpenti’s mass service and Jean Lambrechts’ cantata are exemplary examples of this rich tradition of function church music today.

This programme will be performed during the High Mass in the Sint Servaasbasiliek and is open to the public. There will be an opportunity to make a monetary donation to the church.

Remnants of Maastricht polyphonic music from the earliest times are extremely rare. For that reason alone, the remains of a choral book with polyphonic compositions from circa 1510 are of immense value. The repertoire is also a perfect reflection of the international character of Maastricht in the heyday around 1500. The humanist Matthias Herbenus, teacher at the Sint Servaasbasiliek, and the famous Maastricht image cutter Jan van Steffenswert also belong to that historical framework. The Les Haulz et les bas ensemble is the specialist group that have the talent to bring this mixed vocal-instrumental repertoire back to life after five centuries.

With the exception of the concert at 14:00 in Keizerzaal, Sint Servaasbasiliek and the poetry walking tour at 16:00 on Sunday 16 June, all concerts are easily accessible for wheelchairs.

A festival of this calibre cannot be conducted without premieres taking place within its programming. Stemmig Maastricht is no exception. During the festival, works by the Maastricht composers Henry Konsten and Hans Leenders will be premiered. Both works will be featured in the concert taking place in the Boekhandel Dominicanen.

Tickets: €15.00 per concert.
Tickets are available in the concertlocations before the beginning of each concert.
Reservations via Theater aan het Vrijthof
Questions about buying ticktes via uitbalie@maastricht.nl or +31 43 350 55 55.